What Are Music Boxes? 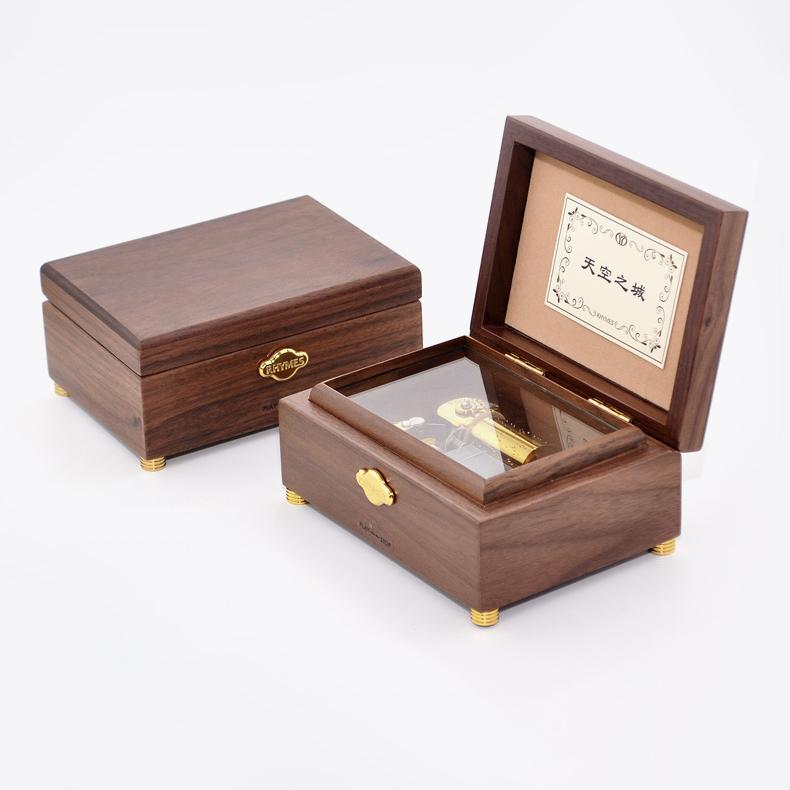